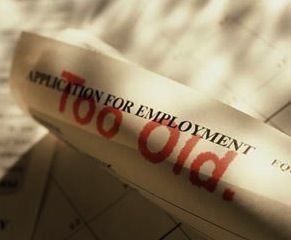 California’s Fair Employment & Housing Act, along with the federal Age Discrimination in Employment Act (ADEA) make it illegal to fire or otherwise discriminate against an employee based on his/her age. Yet, it is still quite common for California companies to target older workers for negative treatment.

How Do You Prove Age Discrimination?

The most difficult aspect of an age discrimination claim is not proving that an employee was terminated under odd circumstances, but proving that the employee’s age played a substantial role in the employer’s decision to fire the older worker. Because of this fact, individual workers often have a hard time obtaining the required evidence to bring an age discrimination complaint. However, age discrimination commonly occurs throughout a company. Very often, a company will create new policies, such as a cost-cutting measures, which will impact an entire group of older workers.