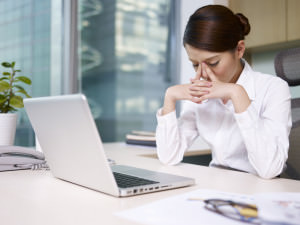 Sexual Harassment On The Job

Most employers have a company policy prohibiting the types of sexual harassment outlined above and the law generally requires that employee’s make a good faith effort to resolve complaints related to sexual harassment within that company policy. It is also extremely important for employees who are victims of such harassment to carefully document such experiences.