It is unlawful employment practice in California for an employee to “fail to take all reasonable steps necessary to prevent discrimination and harassment from occurring.” (Government Code 12940(k).) You have the right to take action to ensure your workplace meets the standards of the U.S. Government in protecting you and other employees.

The hardest part about moving forward is finding the next steps to take. Here are three next steps if you are concerned about a situation in your workplace.

It is important to contact an attorney before moving forward. Attorneys are up to date on local, state, and federal laws that will apply to your specific case. Your attorney will work with you on every step along the way and will provide key instruction to ensure your success in communication and steps forward.

Provide as many details and examples of the incident(s) to your attorney. All details will be helpful in compiling a full report and providing examples of all work place policy discrepancies to win your case. Your attorney will use this information to write a claim showing fault and intent for action.

Once your claim has been sent and received, the next steps can be variable. Whether the threat of a claim is enough to solve your problem, or you must file a lawsuit, you have begun your journey towards fighting for your right to be supported and protected against harassment.

Harassment in the workplace can be a difficult subject to approach, especially if there are no support systems in place to protect you and your job. Luckily, there are many resources for you to utilize and a lot of support backing the end of harassment today.

If you have any questions regarding harassment, protective systems provided by your employers, or specific cases, we are happy to answer your questions or set up an appointment with you today. Visit www.bakerlawllp.com for more information. 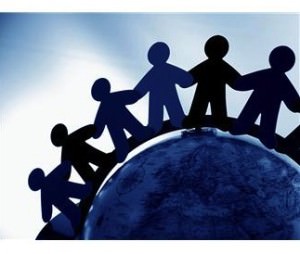